Today was an extra special day for some of the hikers at Hawk Mountain Sanctuary.  My kids and I went for a hike on the main path towards the North Overlook and stopped at some of the other overlooks along the way.  I was behind my kids as they approached the rocks at the end of the Appalachian Overlook.  My son jumped off the large rock they were standing on and to his surprise landed right next to a large Timber Rattlesnake!  The boys yelled to let me know it was a rattlesnake.  I didn’t believe them at first (although they are very good at identifying wildlife), until I actually heard the loud rattle!  So, of course, I asked them all to back away while I got close enough to see myself.

The rattlesnake was just lying there, coiled up halfway under that large rock.  He would rattle his tail as we would approach, but did not even move his head to give us any real attention.  His eyes were white, a sign that he was getting ready to shed his skin.  From my past experience working with snakes at the Monmouth County Park System, I knew that also meant that the snake could be more irritable.  (That was one reason we never used the snakes that were about to shed in our educational snake talks.)  The Timber Rattlesnake grows to an average of 3-5 feet long.  It is considered “seriously venomous” but its bite is not usually lethal.  I have read that you can not count on this snake retreating or giving a warning rattle before it strikes.  So, I guess my son was lucky today that this individual snake did not consider him a real threat when he landed near him and did give us a warning rattle to keep our distance, which we did for the most part.  However, I did need to get a picture of our great find….

Even though I didn’t have the right lens with me for the job, I managed to get a few photos.  I only had my one longer lens (better for the birds we were hoping to see), that can not focus when I am too close to my subject.  I could not position myself very well on the rocks around the snake to get the picture I would have really liked.  It would have been great to be able to stand directly above him on the big rock he was under and get the image with a view of both his eyes in the middle of his coiled body, but that was just too close for my lens.  Still, I was happy to get any picture and we were just thrilled to see a Timber Rattlesnake in the wild.

Here is one of the shots I got.  Also below is a neat picture of a Turkey Vulture.  He actually flew slightly below us as we stood on the overlooking rocks.  We saw several Turkey Vultures, a Broad-Winged Hawk, a Cooper’s Hawk, a Rufous-Sided Towhee, a Goldfinch and several Ruby-Throated Hummingbirds (always a thrill to see!).  The last image is one taken at the North Overlook.  While we sat there watching for birds and eating our lunch, the winds and heavy clouds moved in and it was really quite a beautiful scene, (although the picture doesn’t do it justice).  Every trip to Hawk Mountain turns out to be a wonderful day, but it will be hard to top the excitement of this hike! 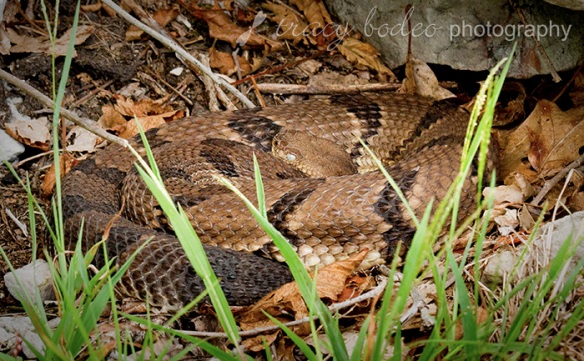 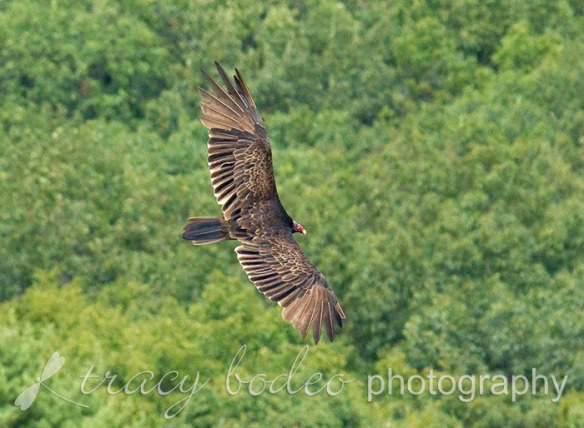 Check out these cutie-pies!  Here the little 4 month old Cocker Spaniel takes a rest after working the camera!  She and her big brother (below) are such sweet, soft dogs.  I had so much fun spending the afternoon with them.

Take advantage of tbp’s “End of the Summer” special:  Take 10% off any Gallery Wrap, 11×14 or larger.  And remember, anyone who has recently adopted a shelter/rescue pet or plans on doing so in the future, automatically receives a $25.00 gift card towards the purchase of any pet portrait session or package!

How time flies….  It seems like just the other day I was taking this little man’s newborn portraits and now he’s one!  We were lucky to have a beautiful night at Monacacy Park in Bethlehem, where this sweety enjoyed walking the path beneath the tall trees and seeing the ducks in the stream.  Here are a few of my favorite images from the session.

There was an error retrieving images from Instagram. An attempt will be remade in a few minutes. 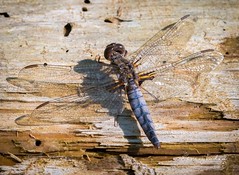 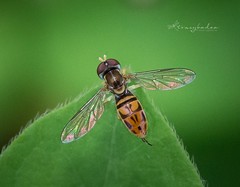 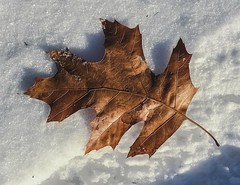 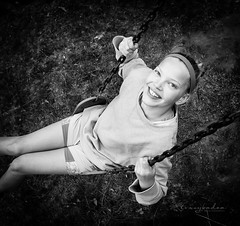 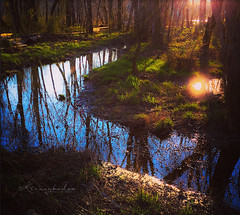 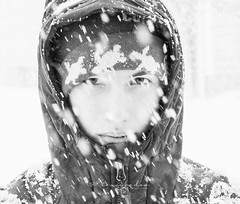 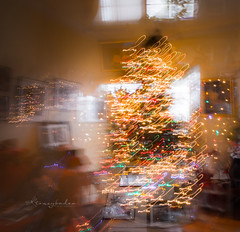 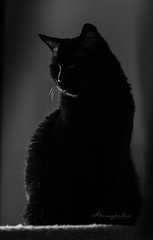